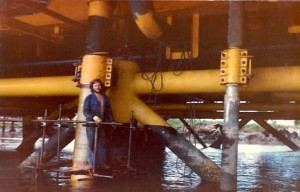 The FORTEC™ system is a composite repair system dedicated to the repair of corroded and damaged pipelines for the oil and gas industries.

It consists of a combination of composite reinforcement materials impregnated with a proprietary epoxy resin declined in various versions, that can cure underwater. 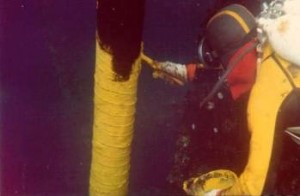 Since then, the FORTEC™ sales have been growing rapidly in Europe, Asia and Africa throughout a new international network of new agents and distributors.

The FORTEC past history shows that some of the repairs are at least 35 years old. The longest lifetime experimented on the market for pipe repair systems.